Sign in
Home Browsers Vivaldi What is the Vivaldi web browser?

What is the Vivaldi web browser? 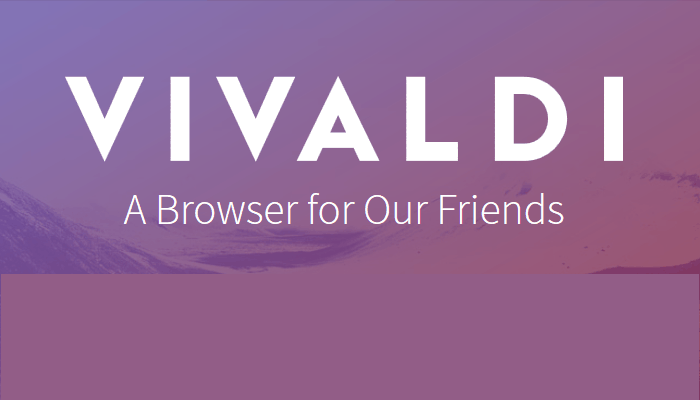 The Vivaldi web browser is an exciting new web browser under development by Vivaldi Technologies AS. Its first technical preview launched on January 27, 2015. After more than 2 million downloads during its technical preview, Vivaldi released Vivaldi Beta on November 2, 2015. Jon Stephenson von Tetzchner, co-founder of the Opera web browser, founded Vivaldi Technologies. Tetzchner is also a former CEO of Opera Software. He stepped down from that role in January, 2010.

In an effort to replace the disbanded My Opera community, and organize a new communal force that is an important component in building and testing the new browser, Vivaldi created the Vivaldi Community. Registration in the community is free. The community offers its members discussion forums and blogs to report issues, to share suggestions and tips, and to interact with the development team.

A browser for their friends

Vivaldi’s slogan is, A Browser for our Friends. It’s origins as a new browser stem from Tetzchner’s dissatisfaction over the closure of the My Opera community in March, 2014. The Our Story section of their web site addresses this sentiment about Opera:

Our little piece of software gained traction, our group grew and a community was created. We stayed close to our users and to our roots. We kept improving our software, based on our users feedback, as well as our own ideas on how to make a great browser. We innovated and we strove for excellence.

Fast forward to 2015, the browser we once loved has changed its direction. Sadly, it is no longer serving its community of users and contributors who helped build the browser in the first place.

The second technical preview of Vivaldi (v.1.0.118.19) launched on March 5, 2015. It runs on Windows, Linux and Mac platforms. Curious users, and those who like to test new web technologies before a final version comes to market, can download the technical preview here. Be sure to join the Vivaldi Community to provide your feedback. 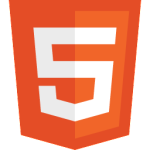 JavaScript, React, and HTML5 are some of the modern technologies used to build Vivaldi. In addition, the browser boasts an impressive line of useful features. The Notes feature lets users type notes, and take screenshots, within a sidebar panel of the browser window. Tab Stacks can organize multiple tabs in a group under a single tab. We’re looking forward to Vivaldi’s launch, but are content to play with the technical previews until then.

Thank you for visiting Tech Help Knowledgebase to learn about the Vivaldi web browser.