How to use Java in Google Chrome 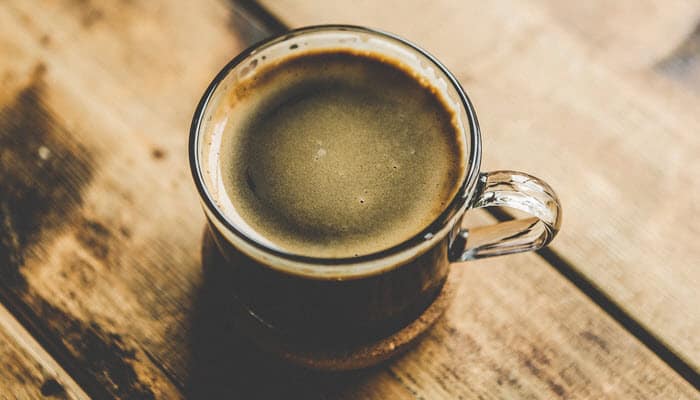 Despite the hype, you can still use Java in Google Chrome. Surprise should only be feigned when it comes to the inability to use Java in the latest version of Chrome. After all, the path Google embarked upon to rid Chrome of Java, and all NPAPI plugins, was well marked. As far back as September, 2013, Google estimated there were just six remaining NPAPI plugins used by more than 5% of users. At the same time, Google disallowed the addition of any new apps or extensions with NPAPI plugins to the Chrome Web Store. Although the timeline was set to “eventually”, they announced the complete removal of NPAPI support from Chrome.

The Linux community was the first to feel the real impact of the policy change. With the release of Chrome 35 for Linux to the stable channel in April, 2014, it was without NPAPI support. Linux users who wanted to use Java in that version of Chrome couldn’t. It forced users to choose Chrome alternatives like Firefox instead. Within weeks of the release of Chrome 35, the Chrome Web Store also no longer displayed existing apps and extensions that were NPAPI-based.

The announcement came in November, 2014, that Chrome 42 would disable NPAPI support for plugins like Java by default. The expected release date for Chrome 42 was April, 2015. The announcement also disclosed the permanent removal of NPAPI support from Chrome by September, 2015. Indeed, upon release of Chrome 42, “disabled” was the default setting for NPAPI support.  Yet, included was the option for users to enable NPAPI plugins as a temporary workaround. This workaround remained available with Chrome 43 and 44 as well. The Web Store unpublished apps and extensions that required NPAPI plugins.

Google released Chrome 45 on September 1, 2015. As promised, support for NPAPI plugins was permanently removed, along with the temporary workaround. Now, when Chrome users  encounter Java content, a yellow notification bar greets them at the top of the browser window.  The notification bar says, This site uses a plugin (Java TM)) that is unsupported. The notification also includes a link to more information about why Chrome no longer supports Java.

The Java content in the web page itself will display as a gray area with a puzzle piece. If you mouse over the puzzle piece, This plugin is not supported displays.