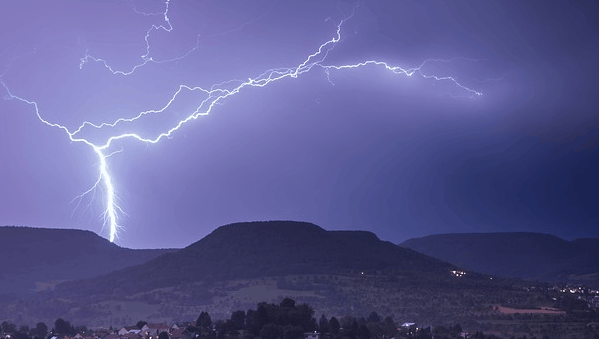 The Adobe Product Security Incident Response Team published security bulletins for Adobe Flash Player in a blog post today. Adobe patches 22 vulnerabilities in Flash Player with the updates. Adobe assigned a Critical severity rating to the vulnerabilities. The vulnerabilities impact Windows, Mac and Linux operating systems running Flash Player 20.0.0.286 (Windows, Mac) and earlier.  Refer to the Affected Versions chart for specific product and version information for each platform. The Critical rating means that if a vulnerability is exploited, it “would allow malicious native-code to execute, potentially without a user being aware.”

Adobe has assigned all but one of the Flash Player vulnerabilities with a Priority 1 rating. Vulnerabilities categorized as Priority 1 are either being targeted, or are at a greater risk of being targeted, by exploits that already exist in the wild. Adobe recommends applying the update that resolves the vulnerabilities as soon as possible by updating to Flash Player 20.0.0.306 (Windows, Mac). Refer to the Solution chart for the specific updated version for each platform.

It has been less than one month since Adobe last released security updates for Flash Player. On December 28, 2015, Adobe released an update that patched 19 critical vulnerabilities in Flash Player.

Thank you for visiting Tech Help Knowledgebase to learn that Adobe patches 22 vulnerabilities in Flash Player.