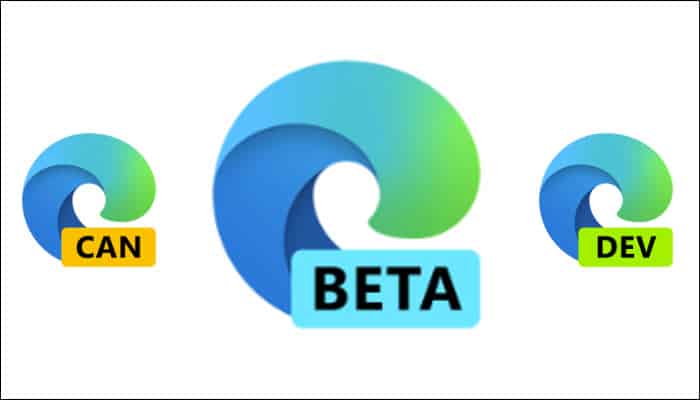 Every year since 1993, Microsoft hosts a conference for developers and internet technology professionals called Microsoft Ignite (known as TechEd from 1993 to 2014). In 2019, Microsoft Ignite took place in Orlando, Florida, at the Orange County Convention Center from November 4 to 8. The event included presentations, workshops, an exhibition area that showcased and sold new products, as well as a chance to meet Microsoft experts.

On November 4, 2019, Microsoft released the final Edge beta. On the same date, they announced January 15th, 2020, as the expected release date for the Microsoft Edge “Stable” channel. Microsoft touts the new Edge and Bing as “the browser and search engine for business.” End users should expect new privacy enhancements like tracking prevention and an InPrivate mode that encompasses their entire web experience. During the conference, the Microsoft Edge team released the following 10 reasons to be excited by the upcoming Stable release of the new Chromium-based Microsoft Edge web browser early next year.

4. InPrivate browsing and search allows you to have greater control over your data.

1. Internet Explorer mode: If your sites or apps aren’t compatible with a modern browser, you can use IE mode to run your legacy sites.

Follow the thread to see the top 🔟reasons why the new Microsoft Edge and Bing are THE browser and search engine for business. Ready?@walemsft #MSIgnite

In advance of the Stable channel release in January 2020, Microsoft Edge enthusiasts have the opportunity to try preview versions, or “insider channels,” of the new browser in varying stages of development — Canary, Developer, and Beta. The Canary version updates daily and includes untested new features. Next, the Developer channel includes weekly updates and is more stable than Canary. Finally, the Beta channel is the most stable of the three insider builds. It updates about every six weeks with the changes and improvements from the other two channels.

Thank you for visiting Tech Help Knowledgebase to learn about these 10 exciting new Microsoft Edge features.